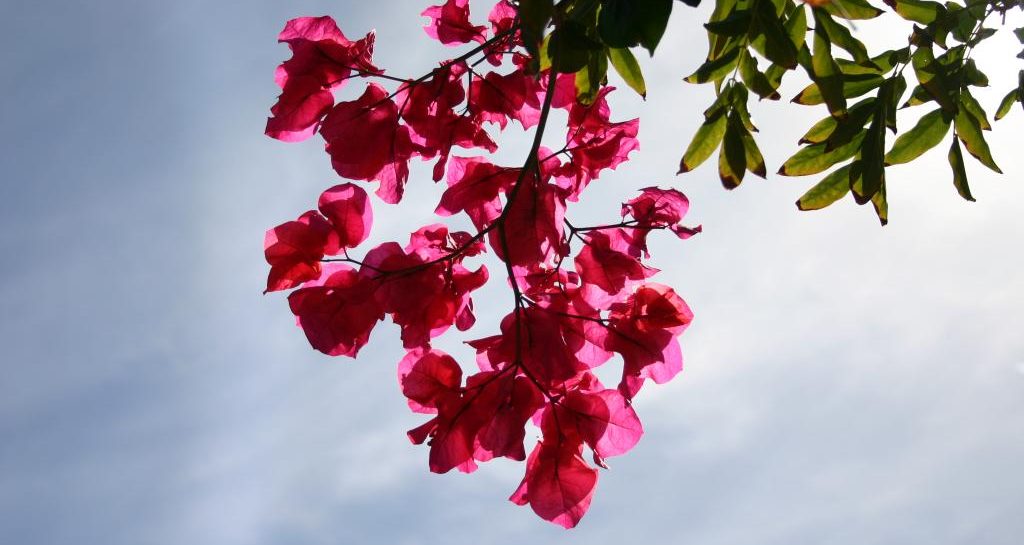 The old adage „Every word counts“ still applies. Agents won’t plough throw waffle, nor will the reader. Easier said than done, though. If you’re an over-writer, which I am, a crucial part of editing is cutting through the creepers, making sure your plot and characters can dazzle and shine.
How?

With those few pointers, the reader should have a reasonably clear idea of what sort of place the protagonist finds herself in. I give a few more details in the novel, but that’s for a reason – I’m writing a mystery, and there’s a clue hidden here. But the principle should be clear – try to work out what best carries across the image you’re seeing, appeal to all senses if you can and be as focused as you can.

Not only does it save on words, but it also gives your readers more freedom to built their own worlds.