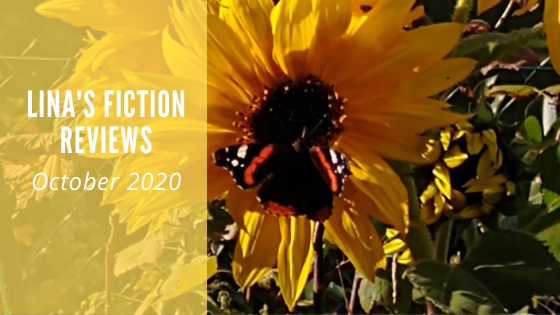 B.T Polcari Against my Better Judgment

This is a lighthearted young adult mystery starring Sara Donovan, a slightly disorganised—nah, let’s be fair about it: super-dysfunctional college freshman with a mortal fear of germs who encounters a bunch of antiquities smugglers – just in time for finals.

Mauzzy to the rescue. Mauzzy is not the local sheriff, just in case you wondered. Nor is he a significant other of any form. That’s the privilege of the nicely-butted neighbour. No, Mauzzy’s a dachshund with extraordinary bladder control.

When Sara melts a fake Egyptian mask and finds real gold underneath, she’ll need all the support she can get. Smugglers, fitness-crazed old ladies and dodgy professors – and the dachshund — all form part of an extraordinary cast of characters that embark on a dizzying ride around campus and beyo d.

Fun was had by all. Or maybe not always.

The author has got he young voice down pat, and the writing is rich, descriptive and incredibly detailed. So detailed, that at times the plot gets lost in an extra layer of marshmellow special on top of the caramel biscuit coating that sneakily hides the chocolate fudge underneath.

At times I got a bit lost, nor was I totally clear why on Earth Sara doesn’t involve the cops. Never mind, this isn’t an academic discourse, nor is it the real world. Instead “Against my better Judgment” is a fun, light, tongue-in-cheek comedy. As such, it works very well.